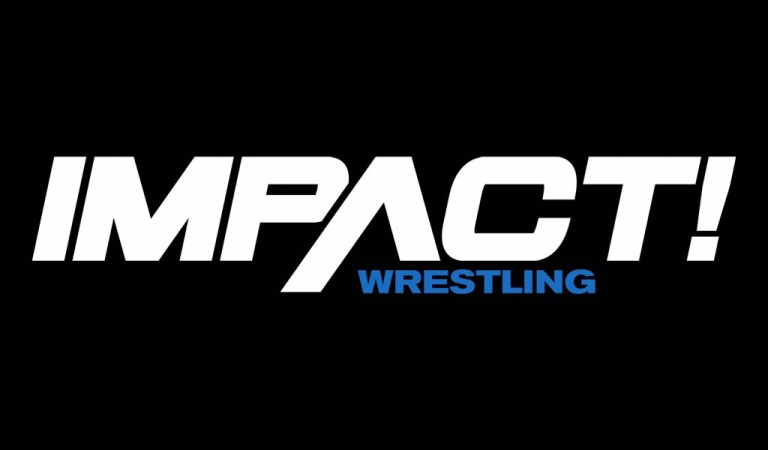 Here are the results from last night’s Under Siege Impact
Plus event which took place live from the Promowest Pavilion
at Ovation in Newport, Kentucky.