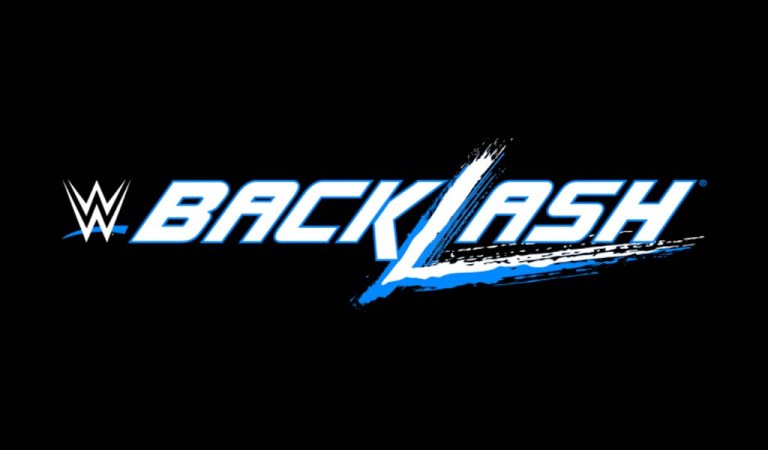 WWE will present the first premium live
event post-WrestleMania tomorrow night with
Backlash on Peacock and the WWE Network.
There are only six matches announced for the
card and today we take a look at the betting
odds for the top three matches. Tomorrow we
will publish the odds for the full card.

The main event will be an unusual six-man
tag team match with no titles on the line
featuring RK-Bro and Drew McIntyre vs Roman
Reigns and The Usos. The Raw Tag Team
champions along with Randy Orton are
currently the favorite to win this match
with their odds set at 2/5 while The
Bloodline are at 7/4 to win.

Another WrestleMania rematch will also take
place tomorrow as Cody Rhodes battles Seth
Rollins in round two. Cody won the first one
and according to the odds, the American
Nightmare is also favorite for this one with
odds of 2/7 while Seth Rollins is 9/4 for
the victory.