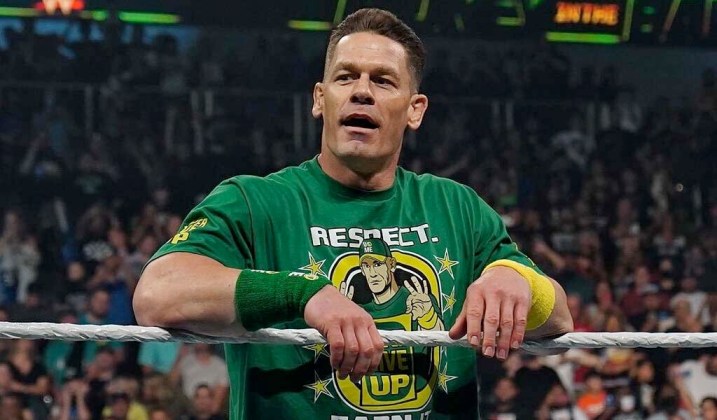 You maybe can’t see John Cena, but WME, one
of the leading entertainment and media
agencies in the world, sure can. The
Hollywood Reporter is reporting that John
Cena has signed with the mega agency just as
his agent announced his departure from ICM.

The 16-time world champion has been repped
by Dan Baime of ICM for the last two decades
but Baime exited ICM to launch his own gig
and while CAA tried to get Cena on their
massive roster, Cena chose WME, a joint
venture between William Morris Agency and
Endeavor.

Cena is as busy as ever and has put
wrestling on the side as he continues to
grow in Hollywood. He has quite a few films
coming up and is also busy with his own
series The Peacemaker for HBO.

WME is owned by Endeavor Group Holdings, a
publicly-traded company on the NYSE. The
company also owns the UFC.