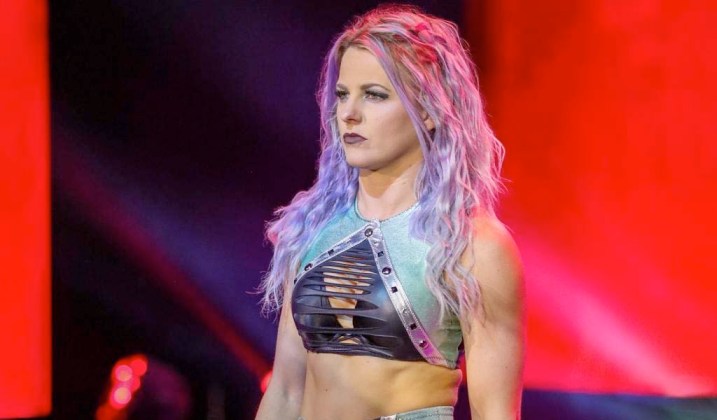 Sean Ross Sapp of Fightful Wrestling is
reporting through his Select service that
Candice LaRae is officially gone from WWE
after her contract expired and was not
renewed.

LaRae has been absent from WWE television
since this past Summer as she was pregnant.
Her last time in an NXT ring was at the
Great American Bash episode in July where
she and Indi Hartwell lost their NXT Women’s
Tag Team titles to Io Shirai and Zoey Stark.

The California native has been signed with
WWE since 2017 and was always part of the
NXT system during her time in WWE. She is
married to Johnny Gargano and gave birth to
their first child in February of this year.

Gargano left WWE after his contract expired
as well in December of last year.