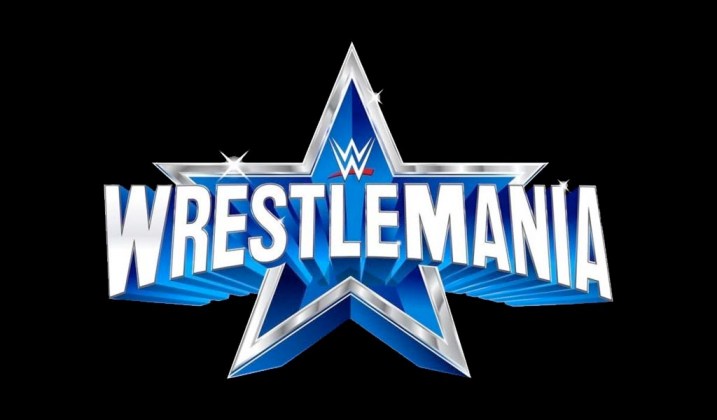 “In terms of viewership, this WrestleMania
was the most viewed event in our Company’s
history, both domestically and globally,”
Khan said.

He noted that this numbers affirms their
“strategic bet” to team up with Peacock to
move the WWE Network in the United States,
enabling them to get more eyeballs on their
product.

This success comes as the increasingly
cluttered streaming marketplace see
subscriber numbers begin to slow, and in
some instances, even fall and viewership
stagnate, not for WWE,” Khan explained.

WrestleMania 38 saw a 61% increase from 2021
and also doubled WWE viewership in total on
Peacock over the past WrestleMania weekend
compared to the year prior.

“During WrestleMania weekend, nearly one-
third of all Peacock accounts viewed WWE
content. In fact, WrestleMania 38 was the
second most watched live event in the
history of Peacock, behind only this year’s
Super Bowl,” Khan continued.

Khan reaffirmed that the numbers show that
WWE is reaching new fans on the Peacock
streaming service, growing WWE’s audience
with the growth of Peacock.