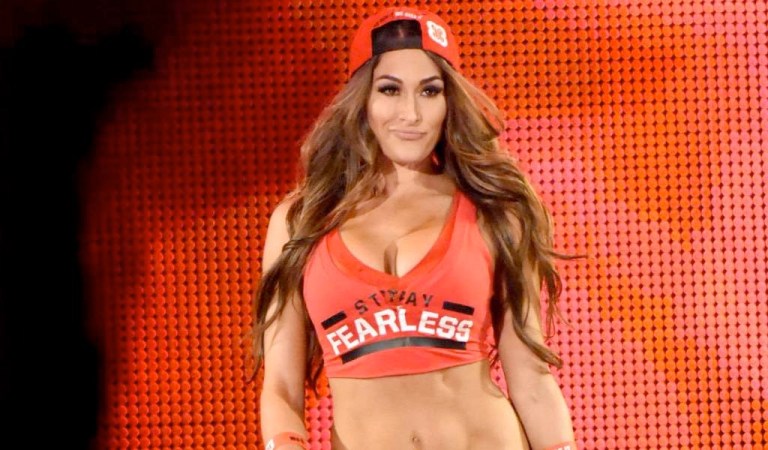 Deadline.com is reporting that the show will
be filmed at Shelton’s Nashville bar Ole
Red, with Daly behind the bar, Shelton
taking the stage with his house band for
live music sing-alongs, and Bella hosting.

The synopsis for the show reads, “In each
episode, two celebrities will play a unique
set of five games in the bar to win a much-
needed prize for a viral Internet sensation
each has chosen to support. Plucked from
obscurity following their epic misadventures
on the Internet, these now-infamous stars
find themselves at Ole Red hoping to be
redeemed. The competition heats up when the
losing rival of each round has a chance to
even the score by spinning the Wheel of
Redemption, a risky move with hilarious
consequences. Shelton and Daly will offer
words of encouragement – and heckling, of
course – to their celebrity friends. On
occasion, they might even step in to show
off their skills and play a game or two.
Ultimately, the winning team takes home a
prize while the losing celebrity must accept
the shame of defeat. But this is Barmageddon
– even if they did not win, at least they
had a ton of fun trying.”

Nikki was also one of the judges of
America’s Got Talent: Extreme along with
Travis Pastrana and Simon Cowell.