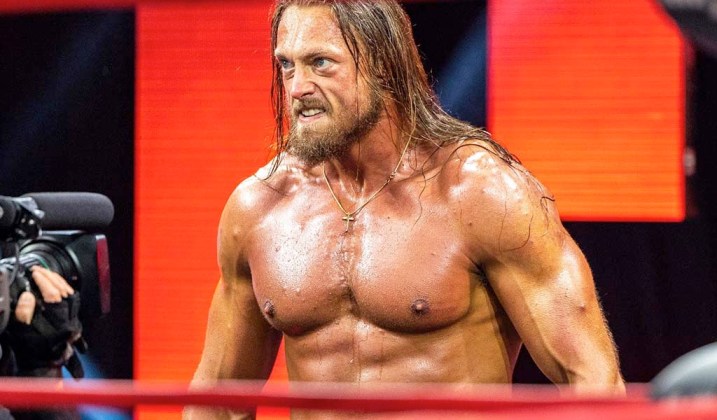 Deonna Purrazzo was not the only Impact star
who showed up on Dynamite last night as W.
Morrissey, the man formerly known as Big
Cass in WWE, also showed up as Wardlow’s
mystery opponent.

MJF hinted at Morrissey’s arrival last week
when revealing his plan to take down
Wardlow, saying that his opponent would be
smarter, stronger, taller, “and you can’t
teach that!” That last part was obviously
the hint since it was part of the Enzo/Cass
entrance during their WWE days.

But Morrissey walked out of Dynamite without
a win as Wardlow beat him with the power
bomb to continue his feud with MJF.
Morrissey was hyped as Wardlow’s largest
opponent ever in AEW and fans chanted “How
you doin?” when Morrissey got to the ring.