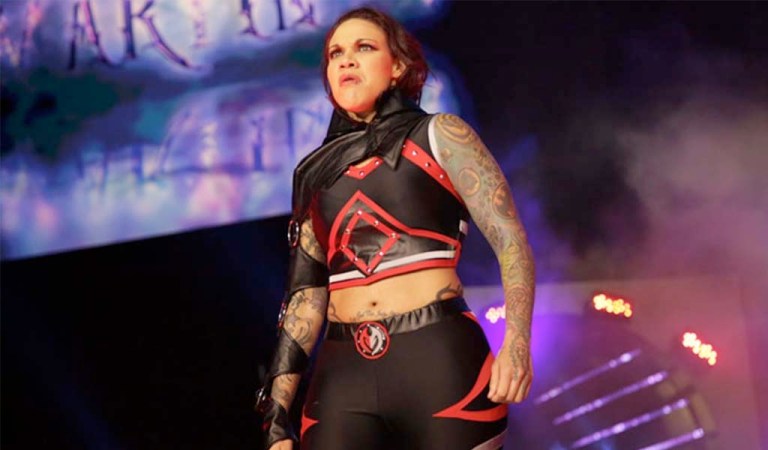 There’s a new undisputed ROH Women’s
champion and her name is Mercedes Martinez.

Martinez, who won the interim title at the
ROH Supercard of Honor last month during
WrestleMania weekend, defeated the reigning
champ Deonna Purrazzo on Dynamite last night
in the main event.

With Purrazzo under contract with Impact
Wrestling, the change was highly expected to
happen now that ROH is fully owned by Tony
Khan. Purrazzo won the title from Rok-C, who
is now wrestling in NXT, in January of this
year.

Martinez, a former NXT star herself, signed
with AEW at the end of 2021 after she was
released from WWE in August.