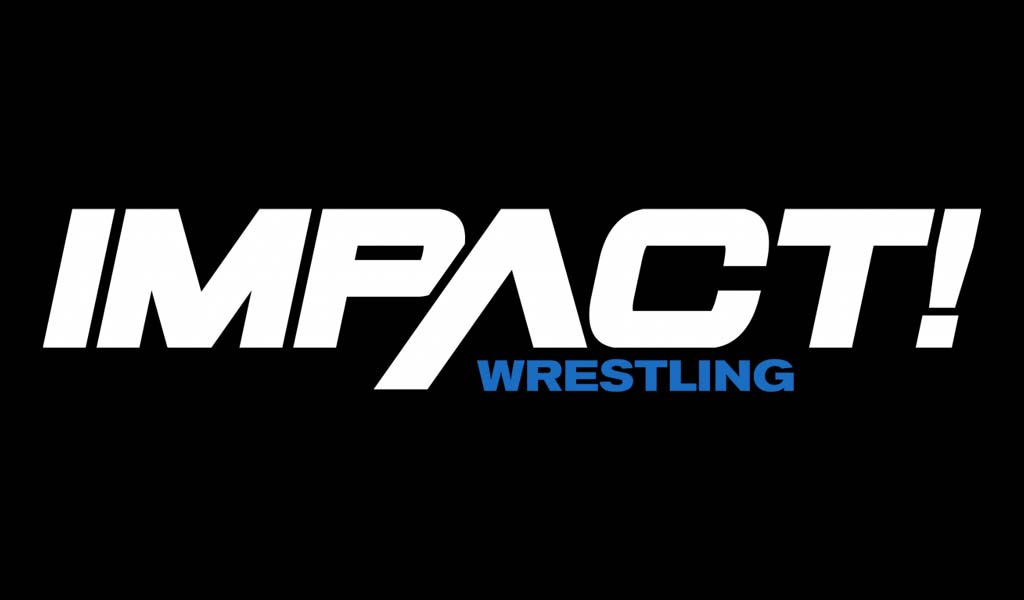 PCO, whose career took off again a few years ago in Ring of
Honor, has signed with Impact Wrestling according to Pat
Laprade.

Laprade noted that PCO’s deal will allow him to work with
other promotions but Impact will always take first
preference when it comes to dates. Laprade broke the news
during his French-speaking podcast Les Anti-Pods de la
Lutte.

PCO, who is now 54 years old, appeared with other former ROH
stars during Saturday’s Hard To Kill pay-per-view. This is
not the first time that PCO worked for Impact. He briefly
worked there in 2003 and then in 2005 worked as part of the
French broadcast team, doing commentary for Impact.