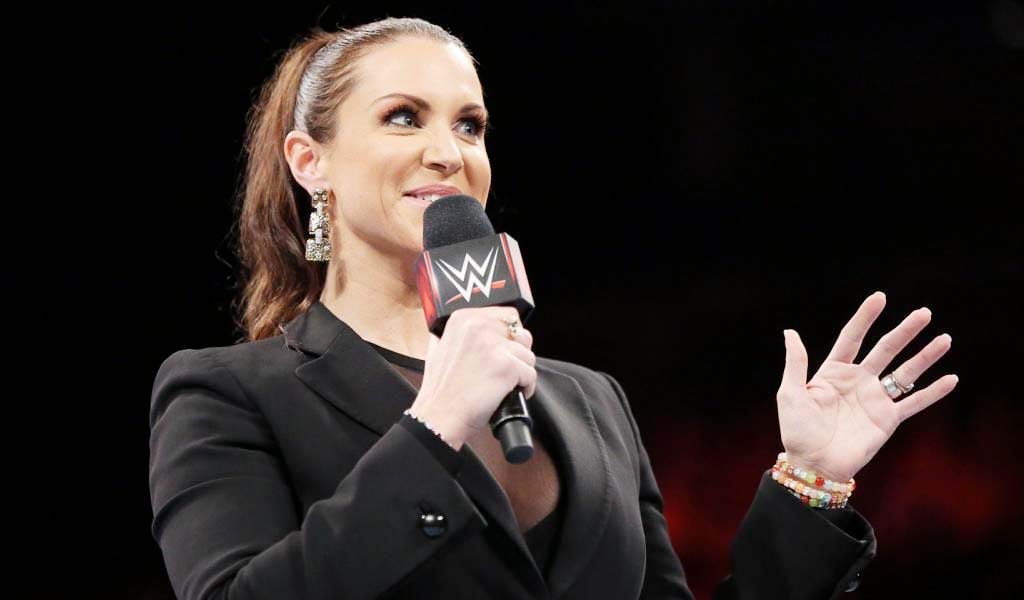 In an interview with UK-based talkSPORT during Survivor
Series weekend, WWE Chief Brand Officer Stephanie McMahon
said that her oldest daughter is already getting in the
ring, training to be a wrestler.

McMahon explained how a few years ago, her 15-year-old
daughter, Aurora, said that she doesn’t want her or her
dad’s job…but she wants her grandfather’s job!

“So, just like her grandfather, she wants to be the boss so
we’ll see what happens with my oldest daughter who has
already started training in the ring,” Steph said.

She also added that her youngest daughter, Vaughn, who is
11, is also interested in being a wrestler but she’s all
about personality. “Oh my goodness, I can’t wait to see what
she is going to do,” she continued.

Steph and Triple H also have another daughter, Murphy, who
is 11.

In the same interview, McMahon also said that her husband is
doing fine following the cardiac event several weeks ago.
Triple H was spotted touring the new WWE HQ in downtown
Stamford with Vince, Stephanie, Nick Khan, and others.