HEELS/STARZ: Official season one trailer of Heels released by Starz 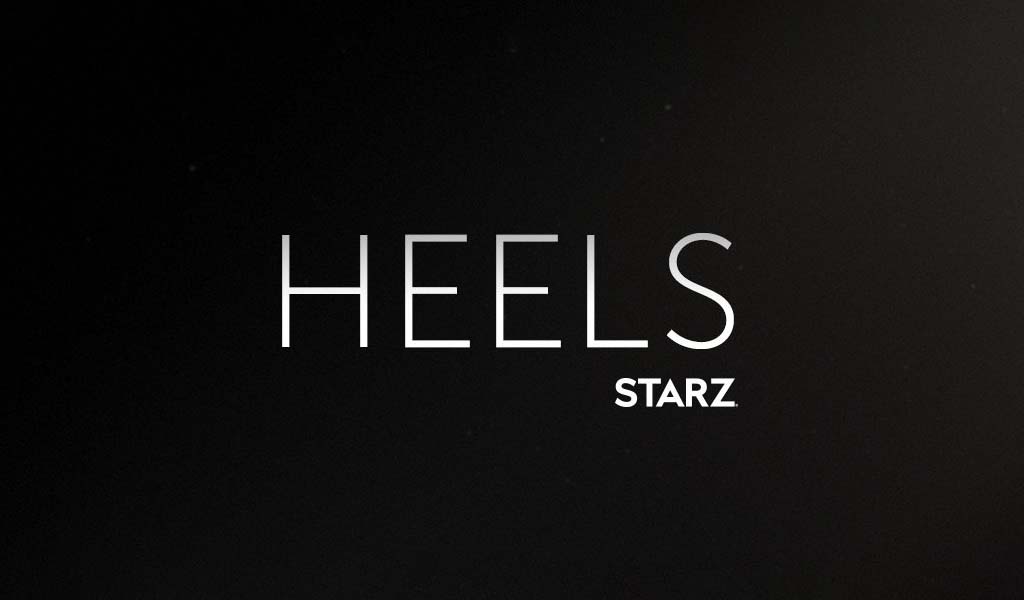 The full trailer for the upcoming new series Heels on Starz
has been released. Fronted by Arrow’s Stephen Amell, Heels
follows a family-owned wrestling promotion with two brothers
as rivals who go to war over their father’s legacy.

Heels is created and written by Michael Waldron with Mike
O’Malley serving as executive producer and showrunner, with
Peter Segal as a co-Executive Producer and director.

The series premieres on Sunday, August 15 at 9PM ET.