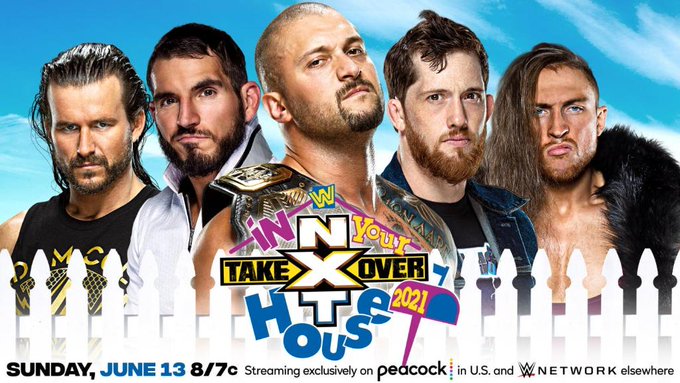 The NXT Takeover: In Your House card continued to take shape
last night on USA Network with three more matches announced
apart from the fatal five-way match for the NXT title.

The NXT Women’s title will be on the line with Raquel Gonzalez
defending against Ember Moon. Xia Li will be taking on
Mercedes Martinez, while LA Knight finally goes one-on-one
against Cameron Grimes.

One more match is expected to be added to the show with the
typical five-match card taking place on June 13 live from the
Capitol Wrestling Center at the WWE Performance Center in
Orlando, Florida.