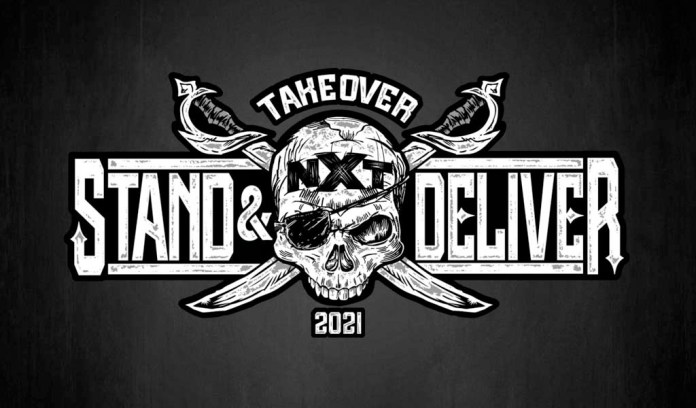 Here are the results from night one of NXT Takeover: Stand &
Deliver which took place live from the Capitol Wrestling
Center inside the WWE Performance Center on USA Network and
WWE Network.

Night two airs tonight exclusively on the WWE Network (in
the US on Peacock).