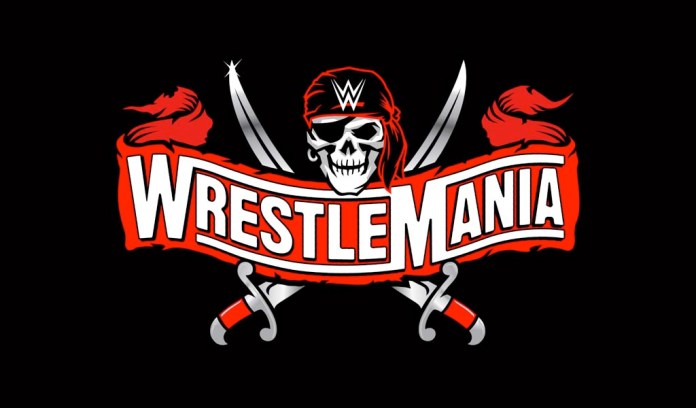 The musical guests for WrestleMania and NXT Takeover: Stand
& Deliver were announced by WWE yesterday.

Nita Strauss, the lead guitarist for Alice Cooper and an NXT
favorite, will be performing the U.S. national anthem on
night one of Stand & Deliver. In a post on Instagram,
Strauss said she’s incredibly excited to kick off the show
with her rendition of the The Star-Spangled Banner while
Alice Cooper adding he knows what it takes to create a
spectacle and Nita will do just that.

Billboard.com also announced today that pop-rock and nu-
metal artist Poppy will be performing and debuting a new
song during NXT Takeover: Stand & Deliver night two on the
WWE Network. This is not the first time that Poppy has
performed on NXT and the last time she was part of NXT was
for the Halloween Havoc special in October.

Grammy Award nominee Bebe Rexha will be performing America
The Beautiful on night one of WrestleMania. The singing of
America The Beautiful is a long-standing tradition at
WrestleMania where it is performed instead of the national
anthem.

Meanwhile, Ash Costello of New Years Day, will be performing
the vocals for Rhea Ripley’s entrance theme Brutality on
night two of WrestleMania.

“I am honored to sing in support of such a genuine and
strong woman,” Costello wrote in a social media post. She
said as a wrestling fan, she’s excited to be part of
something she loves and thanked Ripley for her support to
make this dream a reality. “Now this is all our moment
together,” she continued.