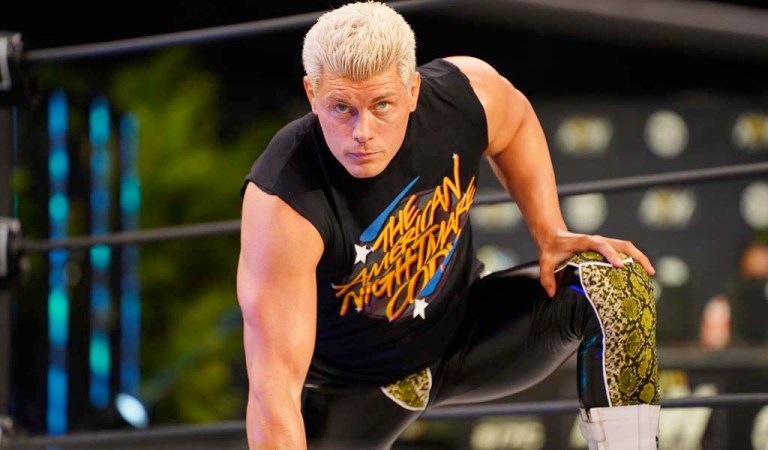 AEW made some changes to their first-ever non-televised live
event which will take place on Friday, April 9 during
WrestleMania Week at their usual hangout of Daily’s Place in
Jacksonville.

Cody Rhodes, who was set to face Ethan Page, is now facing
Aaron Solow in a Duuuval Street Fight. The match change
stems from the angle that took place on Wednesday’s Dynamite
where Nightmare Family members turned on each other and
split in two groups.

Ethan Page remains on the card but is now part of the battle
Royale where the winner will face the TNT champion in the
main event of the show.

The non-televised event is titled The House Always Wins and
will feature a total of 10 matches so far on the card with
all the top talent from AEW being involved.

Tickets for the show remain available at AEWTix.com.