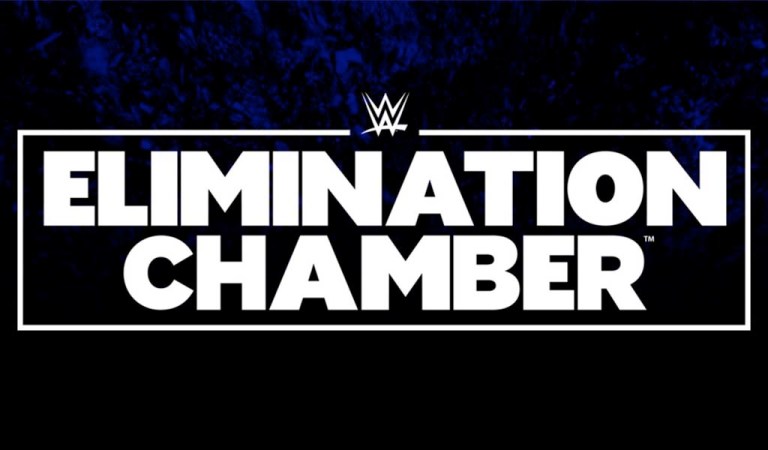 Here are the results from last night’s Elimination Chamber
pay-per-view which took place from the WWE ThunderDome
inside Tropicana Field in St. Petersburg, Florida.