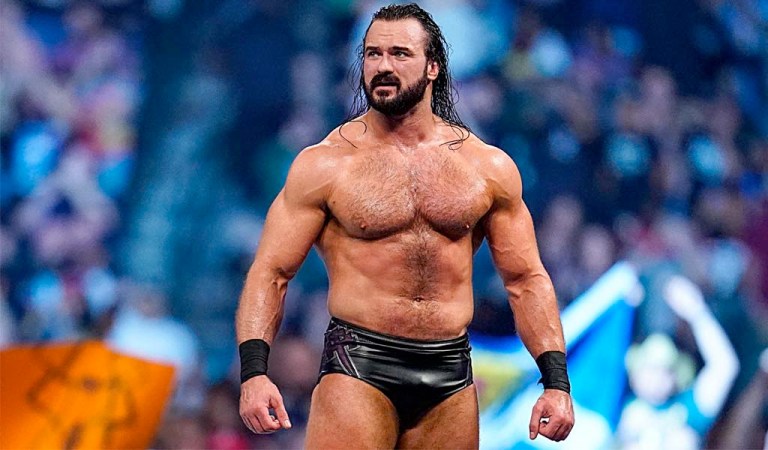 Just three weeks after the Royal Rumble, WWE is back on pay-
per-view with the Elimination Chamber, featuring two Chamber
matches but sadly no women’s match in the Chamber this year.

Today, we will look at the early betting odds of the two
Elimination Chamber matches and then tomorrow we will go
over all the odds for the whole card.

In the WWE title match, it’s Drew McIntyre defending against
five other former WWE champions. McIntyre currently is the
favorite with 2/7 odds to retain the title and go to
WrestleMania as the champion. Sheamus, who enters last in
the match, has 11/4 odds, while AJ Styles is next with 7/1.
Randy Orton is 8/1 favorite, while Kofi Kingston and Jeff
Hardy are long shots with 40/1 and 50/1 odds respectively.

The second Chamber match will determine who goes on to face
Roman Reigns later on in the broadcast with a few former
champions in this match as well. Cesaro is currently leading
the pack with 3/5 odds and Kevin Owens is behind him at 6/4.
Daniel Bryan is 9/2 and then Jey Uso is 9/1, Baron Corbin is
66/1, and Sami Zayn has the worst odds out of every
competitor at 80/1.