ALL ELITE WRESTLING DYNAMITE/TNT: Tully Blanchard to return to the ring…14 years after retirement 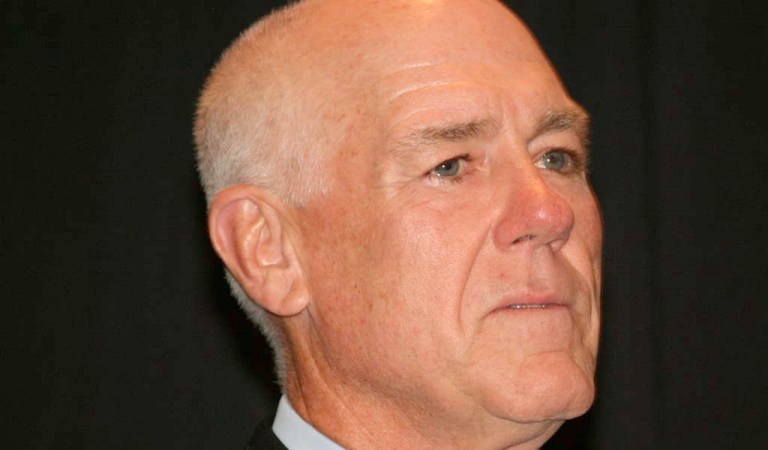 Tully Blanchard, the WWE Hall of Famer who was an integral
part of the legendary Four Horsemen, is lacing up his
wrestling boots one more time.

Blanchard will be teaming up with FTR on the March 3 episode
of Dynamite to take on Jurassic Express in a six-man tag
team match.

The 67-year-old might be a bit rusty as he has not stepped
in the ring since August 2007 and retired that same year.

He joined AEW in July 2019, aligning himself with Shawn
Spears and later FTR.

Blanchard was an original member of the Four Horsemen and
was part of the group from 1985 until he went to WWE in
1988.