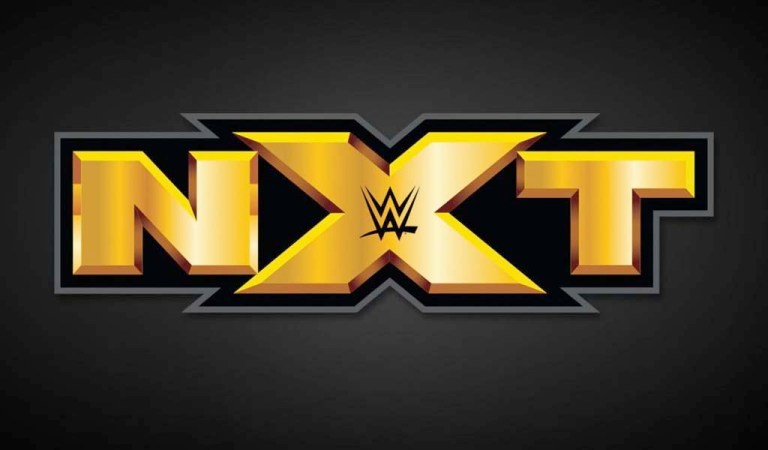 Sapp says that Gabe Sapolsky and Jeremy Borash are
overseeing this project which has been taped from a
warehouse close to the WWE Performance Center, giving the
show a different look from what we’re accustomed to. Josiah
Williams was the host of the show but there was no live
commentary during tapings.

NXT: EVOLVE is set to feature developmental talent, who
before the pandemic kicked in, toured Florida doing non-
televised live events in front of small crowds to start
preparing them for the bright lights of WWE television.

Ever since last March, there have been no live events and
those in developmental have not practiced for an audience
ever since. NXT: EVOLVE will give those training at the
Performance Center an opportunity to get back into
performing and build their characters in front of TV
viewers.

The show is expected to be a WWE Network-only broadcast.