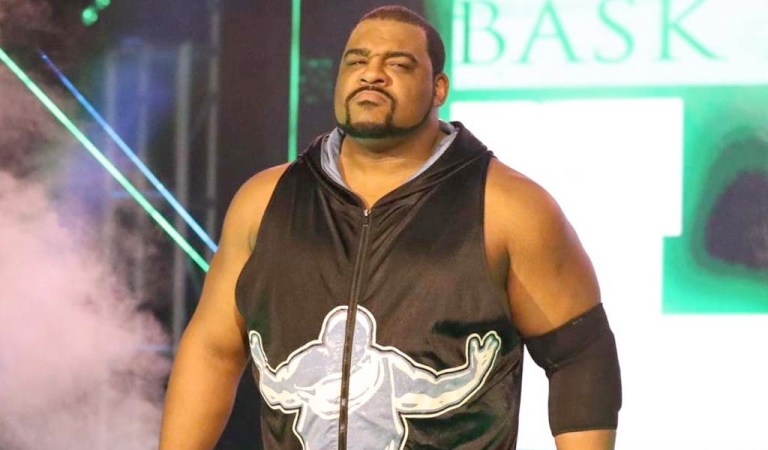 The United States title match at the Elimination Chamber
this Sunday could undergo a change and become a one-on-one
match rather than a triple threat match as Keith Lee’s
participation in the show is up in the air.

Lee, who returned last week on Raw after more than a month
out, was once again absent from this week’s broadcast with
the announcers saying that Lee was “injured” after last
week’s attack by Bobby Lashley.

The former NXT champion missed the Royal Rumble, a match
which he was expected to have a big part of and the day
before the show his fiancee Mia Yim tested positive for
coronavirus as well.

It’s not known what the real issue with Lee is at the moment
and for now he’s still being advertised for the match by
WWE.

The Elimination Chamber also had another casualty in the
form of Lacey Evans, whose match against Asuka was scrapped
after Evans announced that she’s pregnant.