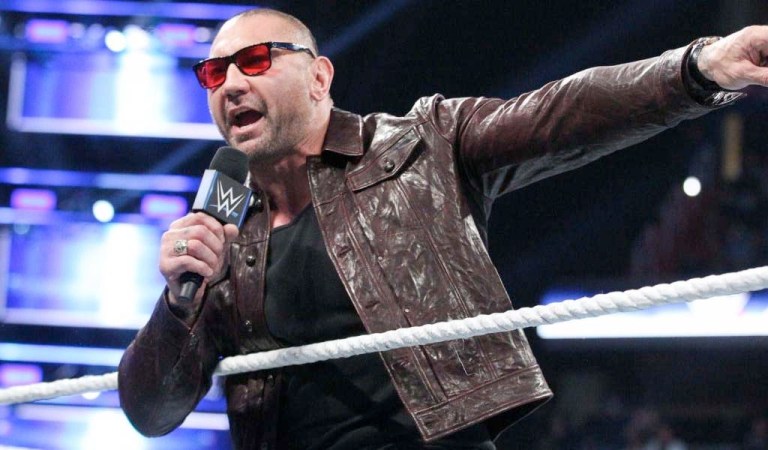 Soon-to-be WWE Hall of Famer Dave Bautista has offered a
$20,000 reward for the arrest of the individual or
individuals who carved the word “Trump” on a Florida
manatee.

“If there’s not already a reward for the arrest and
conviction of the low life scummy MAGATs that did this I’ll
throw in $20,000. And I promise there will be bonuses to
that reward,” he wrote on Twitter.

Several photos were uploaded on the social media site
showing the poor manatee with the carved word and the
Florida Fish and Wildlife Conservation is looking for tips
on who might have done it.

“All I’m saying is that there are a lot of Floridians that
don’t appreciate people f*cking with our manatees,” he
continued.

The former champion is a huge critic of the President and
has made his opinions well known on Twitter.