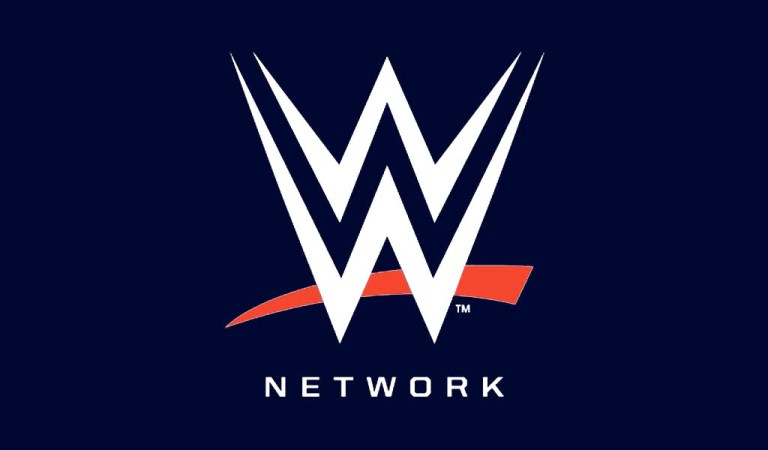 A lot of users have pointed out that WrestleMania 24 has
been taken off the WWE Network completely.

This is not the first time that WWE has moved a specific
show offline and usually it always revolves around rights to
a specific song used on the pay-per-view, either because the
license has expired or maybe because the company does not
want to pay any more royalties for a particular song played
during the show.

Shows are taken offline and the songs are removed and
remixed with a different song before being uploaded again on
the Network. WWE had a big task when uploading old ECW shows
on the Network as they were not legally able to use the
music played, so many of them had to be edited out.

During WrestleMania 24, there were two songs which were used
not owned by WWE, one for Snoop Dogg’s entrance and one for
Floyd Mayweather’s entrance.