NICK JACKSON: Nick Jackson of The Young Bucks reveals he had coronavirus in September 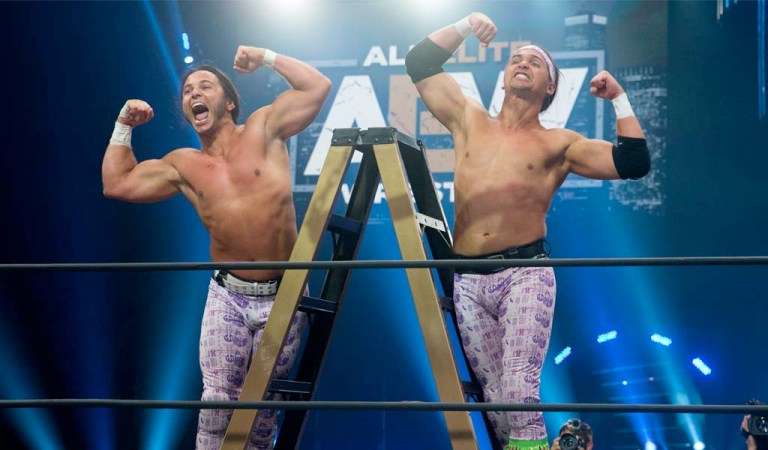 Nick Jackson of The Young Bucks revealed he was diagnosed
with COVID-19 in early September and was bedridden for
nearly three weeks.

“Crazy to think there’s still COVID deniers out there in the
world,” Nick wrote in a post on Instagram, adding that he
could not taste or smell for two and a half months after his
diagnosis.

“At one point my whole body had hives on it and my doctor
said that it was definitely from COVID,” he added.

Nick continued saying that his brother Matt had to do the
majority of the work in matches after he returned because he
couldn’t catch his breath and his cardio has only returned
after months.

The two brothers also announced last week that their aunt
had died from coronavirus complications.