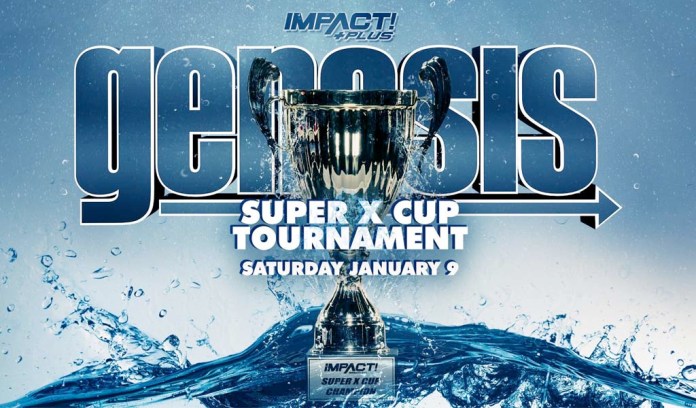 23-year-old Ace Austin won the 2021 Impact Wrestling Super X
Cup in a tournament held yesterday which was aired on the
Impact Plus streaming service as part of the Genesis
special.

Austin went through Suicide in the first round, Cousin Jake
in the semi-final, and then defeated Blake Christian in the
final to win the cup.

There have been three Super X Cup tournaments in the past,
specifically in 2003, 2005, and 2017. The 2017 one was held
under the Global Force Wrestling name. Chris Sabin, Samoa
Joe, and Dezmond Xavier are the previous Super X Cup
winners.