JAY WHITE: NJPW’s Jay White rumored to be leaving, with WWE ready to take him 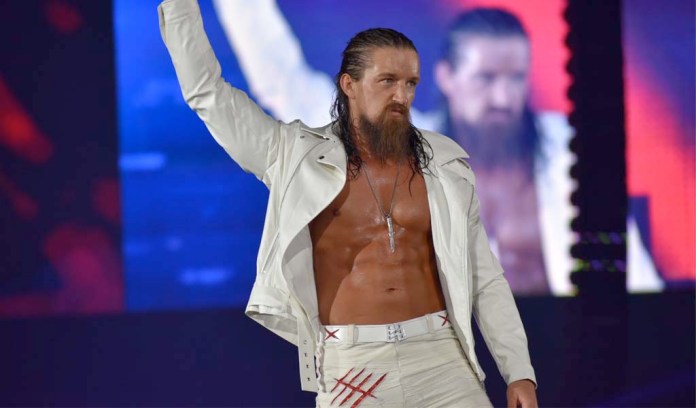 There are very strong rumors that NJPW’s Jay White is on his
way out of the promotion with WWE looking like his next
destination.

The 28-year-old from New Zealand is very popular in Japan
where he made his debut for the promotion as Switchblade in
2015. He recently main evented Wrestle Kingdom 15, losing to
Ibushi in a match for the IWGP Heavyweight and
Intercontinental titles. During the post-show press
conference, White expressed his desire to leave New Japan
after the New Year Dash event.

The New Year Dash event, held three days ago on January 6,
saw White team up with his Bullet Club team mates to lose to
CHAOS in a 10-man tag team match.

White, who is a former IWGP Heavyweight, Intercontinental,
and United States champion, has never wrestled for WWE and
only did a few independent shows ever since he made his
debut in 2013. He was trained by the NJPW Dojo and spent the
majority of his pro wrestling career wrestling for NJPW.

The Super J-Cast podcast, a podcast dedicated solely to
NJPW, tweeted that several sources have indicated there is
some doubt whether Jay White will be extending his NJPW
contract, “WWE are believed to be making a strong play for
him and it’s 50/50 whether he stays or goes,” the tweet
said. White’s contract is set to expire at the end of this
month.