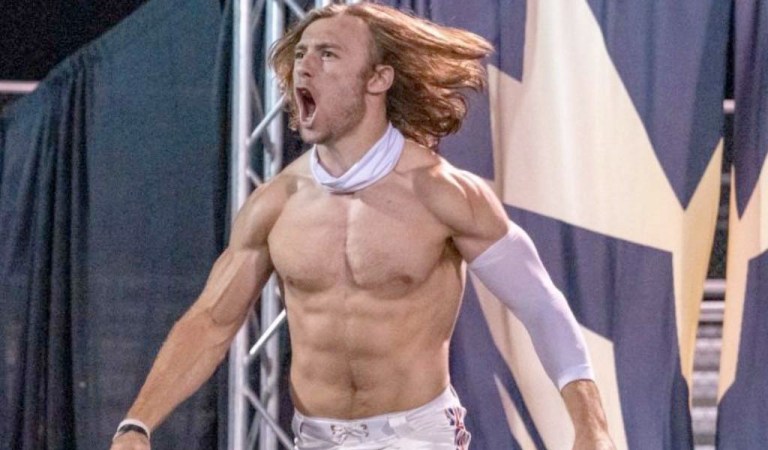 Carter was being scouted by AEW, and actually wrestled two
matches on Dark, before he was offered a deal with WWE. He
eventually agreed to WWE’s deal and joined the NXT UK roster
since he’s a Brit and does not have a working visa for the
United States.

He made his debut by being a guest on Noam Dar’s Supernova
Sessions and was then confronted by NXT Cruiserweight
champion Jordan Devlin. The confrontation ended with the two
agreeing to a match later in the broadcast for the title and
the newcomer impressed viewers. However, his effort was not
enough as Devlin retained the title after a hard-fought
match.

Carter was trained by Seth Rollins and Marek Brave at the
Black and Brave Wrestling Academy and is highly-regarded
among his peers.

“On this day last year I was flying back to college in the
US for my final semester, thinking how am I gonna get people
to notice that I exist. Today, I make my @WWE debut… You’re
not gonna want to miss this,” he wrote on Twitter yesterday
before the NXT UK episode started.