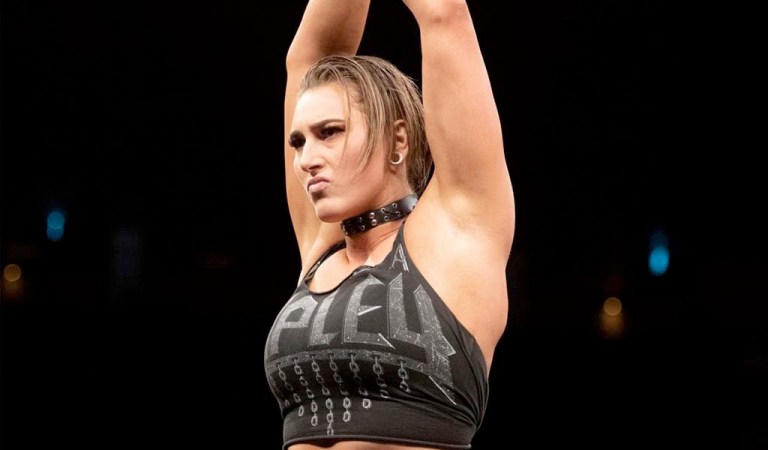 In addition to losing Damian Priest, Dave Meltzer of the
Wrestling Observer is also reporting that NXT is losing Rhea
Ripley as the former NXT Women’s champion is moving to the
main roster.

Meltzer noted that Ripley’s loss on Wednesday against Raquel
Gonzalez in the last woman standing match was a way to write
her off NXT for good. NXT stars moving to the main roster
typically end up doing the honors before making their debut
on Raw or Smackdown.

The 24-year-old Australian Superstar has been working for
WWE since 2017 and was the inaugural NXT UK Women’s
champion, becoming the first-ever female Australian to win a
title in WWE. After dropping the NXT UK Women’s title, she
moved to NXT in 2019 and also won the title there. Ripley
became the first NXT star to have a singles match at
WrestleMania when last year she defended her NXT Women’s
title against Charlotte Flair.