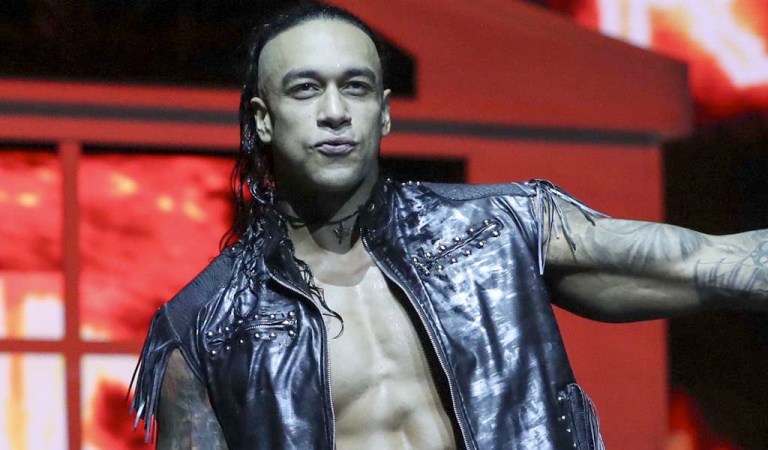 Dave Meltzer of the Wrestling Observer is reporting that
Damian Priest was supposed to make his main roster debut on
Smackdown last week but that did not happen due to a last-
minute creative change.

Priest was set to tag team with Kevin Owens and introduced
as one of Owens’ best buddies to help him in the war against
Roman Reigns and Jey Uso. But while Owens was said to have
agreed to roll with it, he expressed his thoughts about him
and Priest sharing absolutely no history together, so the
storyline did not make much sense. After Roman Reigns
pitched in and took Owens’ side, the whole angle was
scrapped and Priest remained backstage and was not part of
the broadcast.

The former NXT North American champion might now find
himself part of the Raw roster instead of Smackdown although
no final decision has been made yet.

Priest has been working for WWE since late 2018 and enjoyed
an eventful time on the NXT roster so far.