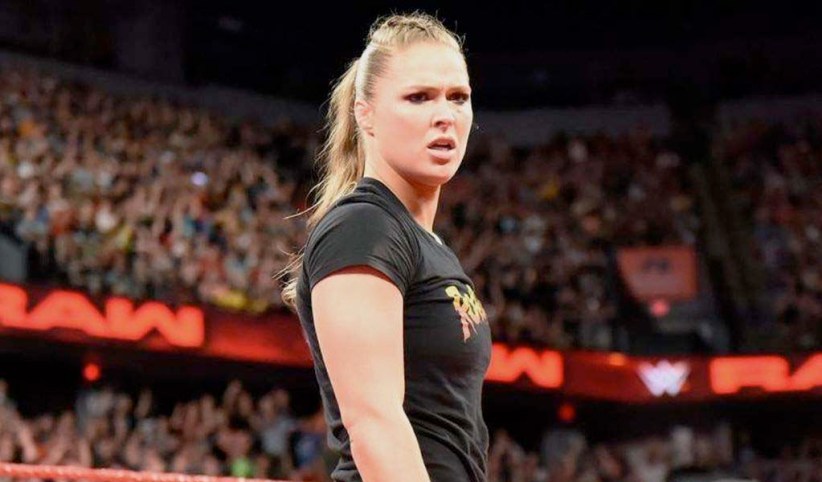 Ronda Rousey is back doing wrestling training as rumors for
her return to WWE continue to intensify.

Former Impact champion James Storm yesterday posted a photo
in the ring with Rousey and her husband Travis Browne,
thanking them for inviting him to do some wrestling with
them.

“I’ve met a lot of people that come from different sports
but none besides @therealkurtangle that have the respect for
pro wrestling like she does,” Storm wrote.

Rousey has been absent from WWE television ever since she
main evented WrestleMania 35 and this week, Paul Heyman
planted some seeds for her return in an interview with the
New York Post, suggesting that Rousey either extended her
current deal or signed a new one with WWE.