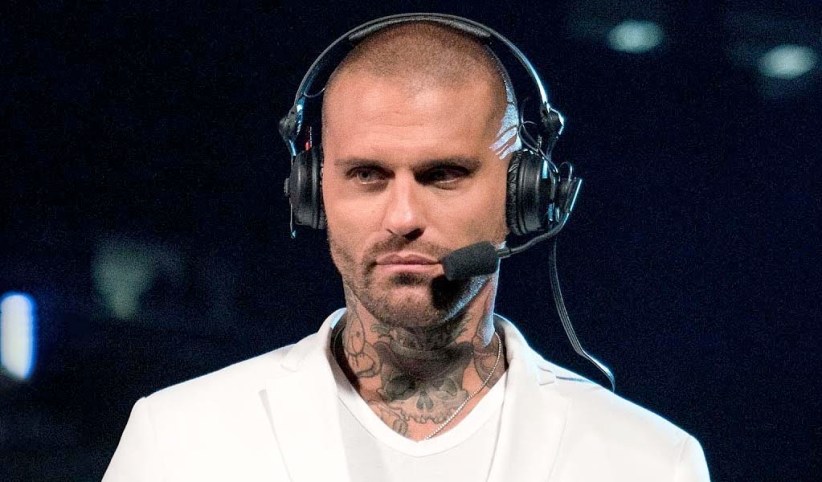 Two more podcasts will be joining the WWE Network this
month.

The first one announced was the Swerve City Podcast, a
podcast hosted by Monteasy Scott and NXT Superstar Isiah
“Swerve” Scott. Their first guest will be WWE champion Drew
McIntyre.

“The Swerve City Team would like to announce us joining the
@wwenetwork October 23rd! We will debut with our first guest
@dmcintyrewwe! We are more than excited to give you guys new
guests, new content, & a bigger budget y’all,” an
announcement on the Swerve City Podcast Twitter account
read.

The second podcast to join the WWE Network is Corey Graves’
After The Bell. Already part of the WWE Podcast Network,
Graves will now be doing full video for his shows which will
be uploaded on the Network. His show will drop on October 21
and will feature Roman Reigns as his guest.