WWE FRIDAY NIGHT SMACKDOWN: Smackdown to air on FS1 next Friday due to MLB World Series 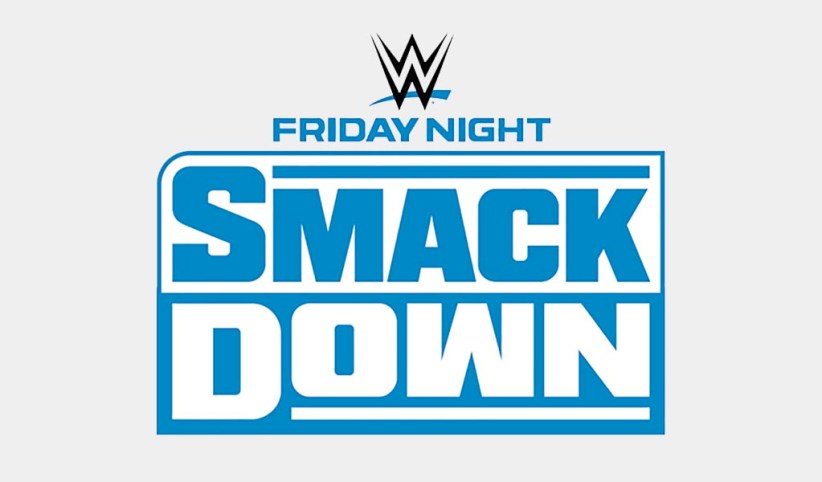 Smackdown next week will be pre-empted on FOX and will instead
be airing in its usual time slot on FS1.

The third game of the MLB World Series will air instead of
Smackdown on FOX next Friday. This is only for just next week.
It’s the second time that FOX has pre-empted Smackdown since
the show moved there in October of last year.

The last time Smackdown aired on FS1, on October 25, did an
abysmal 888,000 viewers only but the show rebounded to 2.5
million viewers the following week.

Next week’s Smackdown is the Hell In A Cell go-home episode.