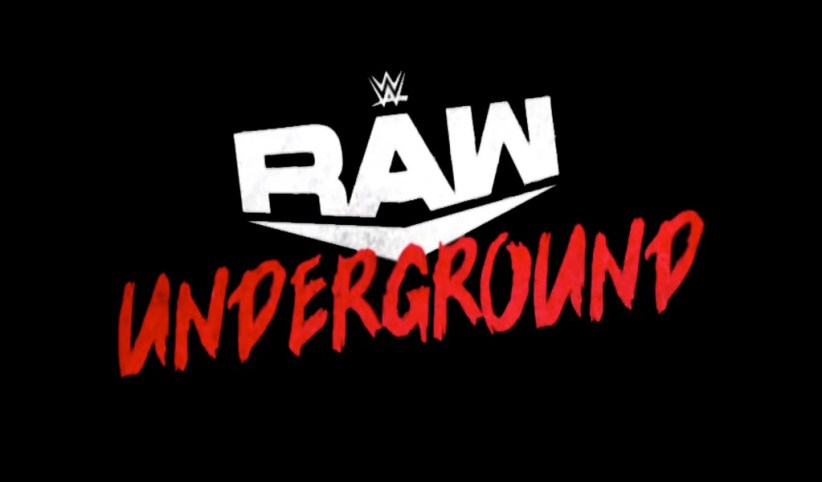 Raw Underground, the fight club-type segments on Monday
Night Raw have been axed for now, just weeks after WWE
introduced the format in the third hour of its flagship
show.

Dave Meltzer of the Wrestling Observer reports that the
decision to cancel the format for now stems from COVID-19
and the possibility of another outbreak. NXT talent and WWE
Performance Center trainees are used as the crowd around the
rope-less ring and there’s usually no social distancing
practiced among them.

With the recent outbreak from a few weeks ago, WWE is
worried that bringing NXT and PC talent to Raw every week
would increase the likelihood of spreading the virus if one
of the talent tests positive.

Shane McMahon introduced the Raw Underground concept on the
August 3 episode of Raw and held weekly segments in the
final hour of the three-hour show. Raw Underground has not
featured on Raw since the September 28 episode.