ALL ELITE WRESTLING DYNAMITE/TNT: Matt Hardy cleared to return to the ring 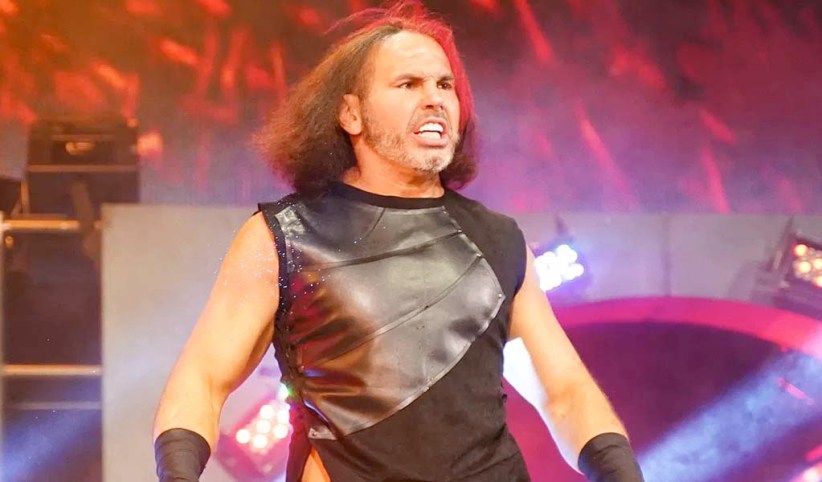 Matt Hardy has confirmed that he has now been cleared to
return to active competition after the injuries he suffered
at the All Out pay-per-view.

At All Out, Hardy got knocked out during his match against
Sammy Guevara and even though he was stumbling and looked
completely out of it, he was allowed to continue and finish
the match. The match involved a finish of both stars
climbing up a scaffold and Guevara being pushed down. The
company received justified criticism from fans and critics
after they took the decision to allow Matt to continue with
the match even though he had to be helped.

Hardy appeared on Dynamite along with his wife Reby and
their children to announce that he is 100% healthy. His
segment got rudely interrupted by Sammy Guevara, who
revealed himself as the one who attacked him before. Guevara
vowed to finish Hardy once and for all.