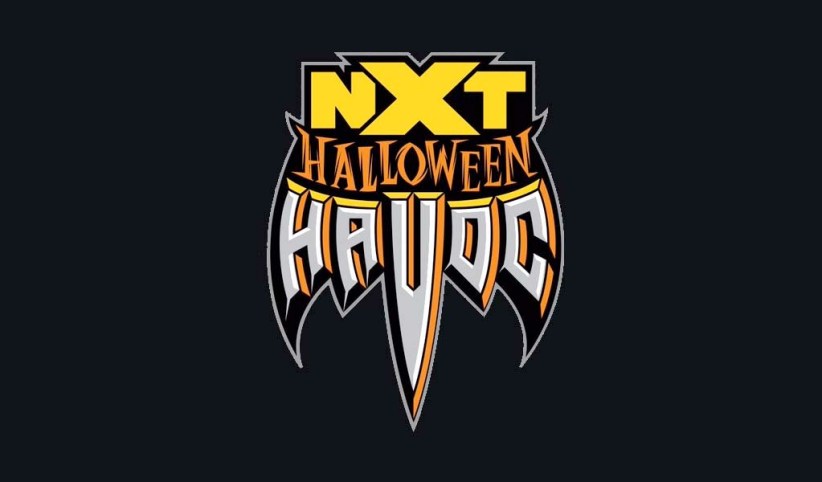 WWE is loading up the Halloween Havoc NXT special set for
October 28 with two title matches announced, both of which
are rematches from the Takeover 31 special.

Also announced for the show is Rhea Ripley vs Raquel
Gonzalez. Gonzalez was part of Retribution but she has since
been removed from the faction and sent back to NXT.