RONDA ROUSEY: Paul Heyman suggests Ronda Rousey will be back in WWE 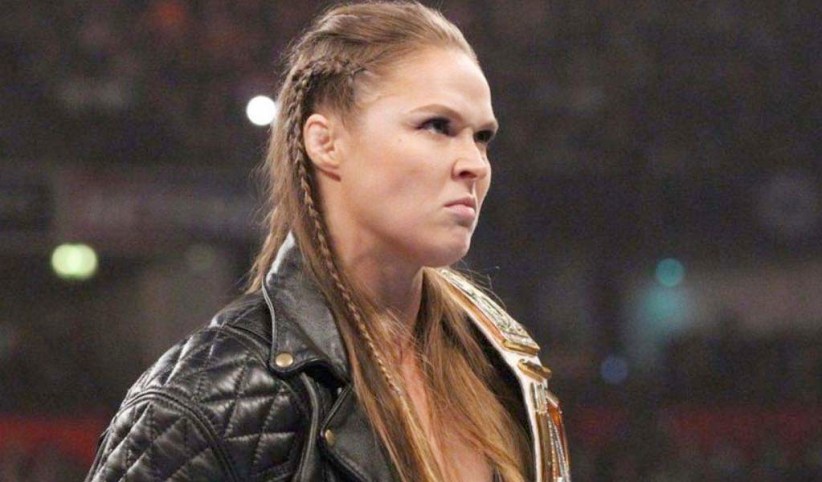 In an interview with the New York Post, Paul Heyman has
suggested that Ronda Rousey has either extended her current
WWE deal or signed a new one.

Rousey, who has not been seen on WWE television since her
WrestleMania 35 main event loss, has departed WWE while
still under a deal to start a family. A report by
PWInsider.com last week said that Rousey has six months left
on her current WWE contract.

Asked if we’ll see Rousey back on WWE television before the
original deal runs out, Heyman said everyone presumes that
Rousey’s deal expires at a certain time.

“I don’t understand why people don’t realize that perhaps,
just perhaps, Ronda Rousey’s contract has been extended or
she has worked out a new deal and it would not benefit
either WWE or Ronda Rousey to go public with that
information. But why wouldn’t people understand that it
would be kept secret?” Heyman said.

Rousey worked closely with Heyman during her one-year run in
the company, especially when it comes to writing promos and
help in delivering those promos.

“Ronda Rousey is a trailblazer, and I would suggest the next
time you see Ronda Rousey she will be making history in
whatever she does,” Heyman said. “And if she does it with
WWE, it will be something that will elevate the manner in
which women’s wrestling is performed and presented because
Ronda will never be the status quo. Ronda Rousey will always
disrupt the status quo and create a new environment that all
others must aspire to.”