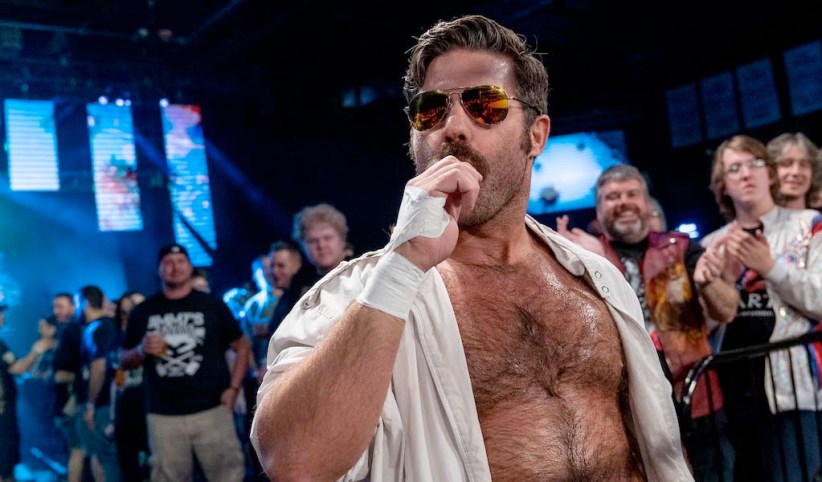 Disgraced indie wrestling star Joey Ryan continued filing
lawsuits stemming from the #SpeakingOut movement, this time
against Impact Wrestling which fired him after several
allegations were leveled against him by different women.

Filed in the Circuit Court of Davidson County, Tennessee,
last month, Ryan says that Impact Wrestling is in breach of
contract after they released him on June 22 and is seeking
$10 million in damages. According to the lawsuit, Ryan
signed the Impact deal on September 1, 2019 and it was
supposed to run through the end of August of next year.

This is the sixth lawsuit that Ryan, real name Joseph
Meehan, has filed stemming from the #SpeakingOut
allegations. The previous five were all against women who
said he sexually abused them through the years.

Ever since the allegations surfaced, Ryan has closed his Bar
Wrestling promotion and has not wrestled since the beginning
of June, with his last match being against Crazzy Steve on
an episode of Impact Wrestling.