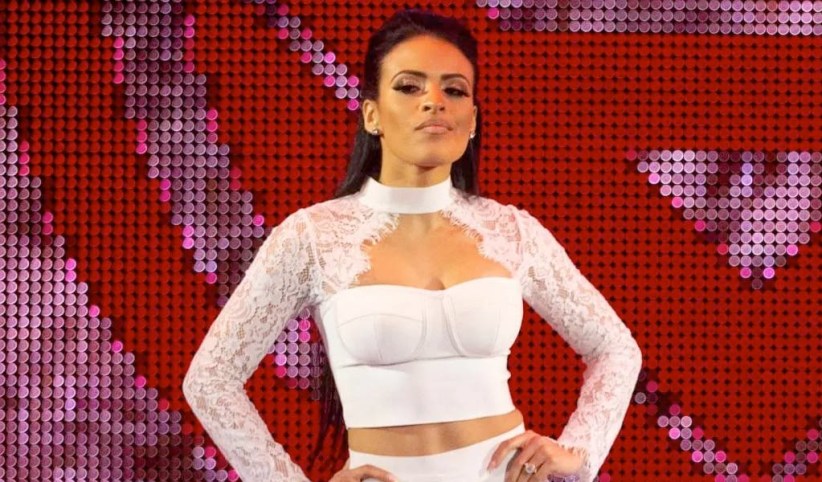 A few more “free agents” were drafted to Monday Night Raw and
Smackdown following the conclusion of the 2020 Draft.

Raw got Erik of The Viking Raiders, who was drafted solo since
his tag team partner Ivar is out for a significant amount of
time after neck surgery. Tamina, Billie Kay and Zelina Vega
were drafted to Smackdown. With these moves, only Billie Kay
and Zelina Vega are switching brands as they were both
previously assigned to Monday Night Raw.

Interestingly enough, Andrade and Mickie James remain the only
two individuals who were available to be drafted over the two-
night draft who were not picked