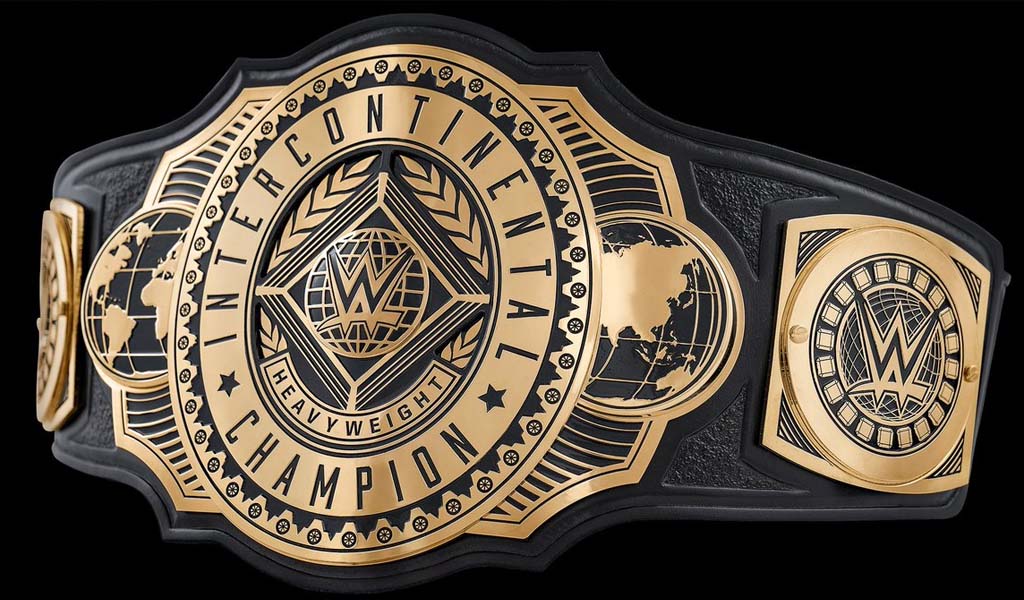 The semi final matches of the Intercontinental title
tournament will be held next week on Smackdown as four WWE
Superstars advanced.

The Intercontinental title was vacated a few weeks ago after
it was determined that Sami Zayn could not compete to defend
the title. Zayn has opted to stay at home during the pandemic
and not work any of the shows and was last seen at
WrestleMania 36 successfully defending the title against
Daniel Bryan.