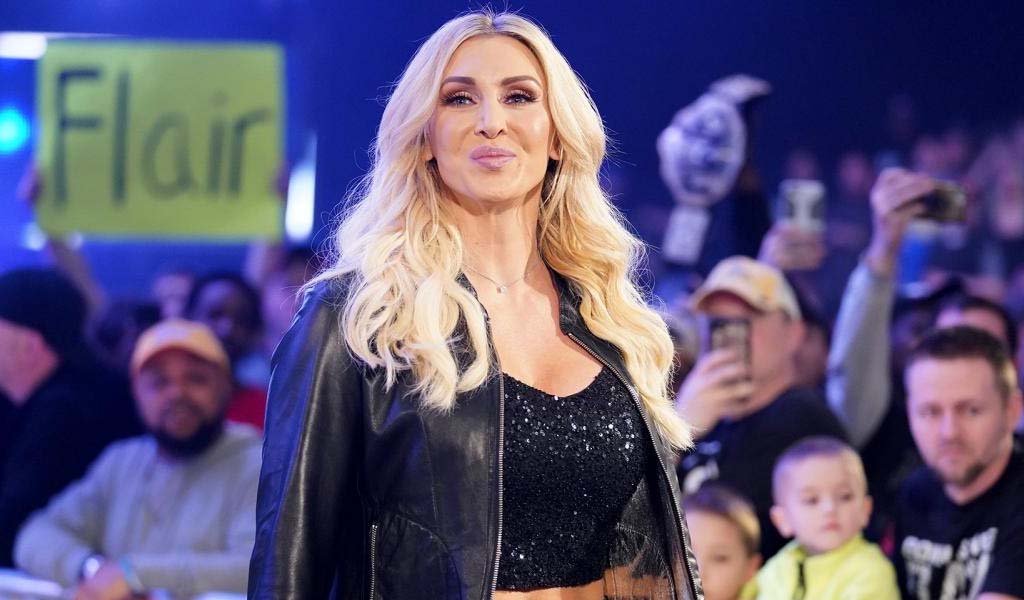 The NXT Women’s title will be decided in a triple threat match
at NXT Takeover: In Your House on June 7.

WWE.COM today reported that champion Charlotte Flair will be
defending the gold against Rhea Ripley and Io Shirai. Ripley
and Shirai went head-to-head on Wednesday but the match was
interrupted by Flair, causing a no contest.

Shirai wrestled Flair for the title a few weeks ago on NXT but
the champ got disqualified and that match lead to the return
of Ripley who came to save Shirai.

This is the second match confirmed for Takeover: In Your House
following the announcement of Kross vs Ciampa.