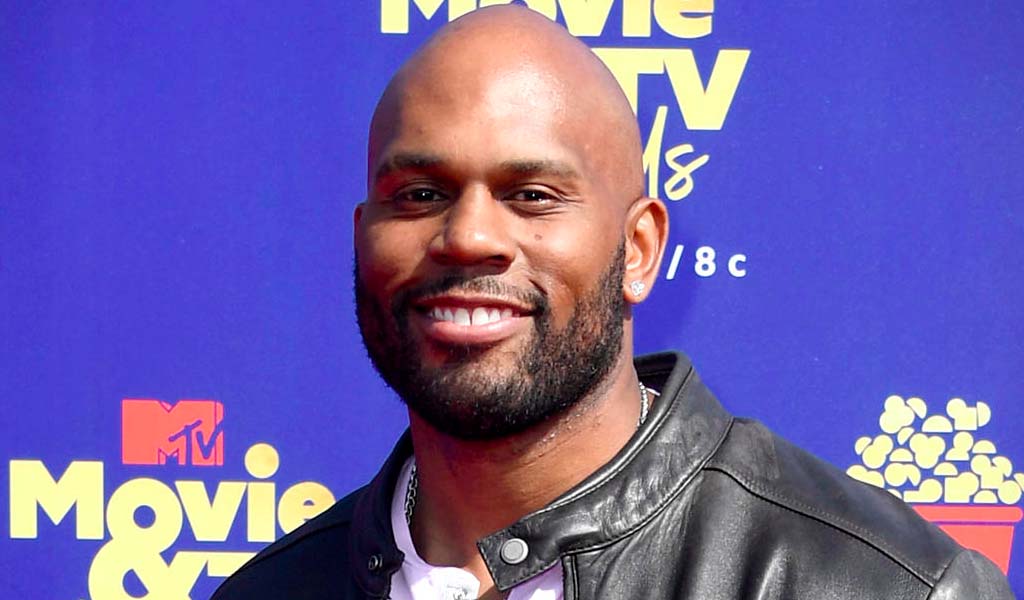 The Gaspard family has released a statement a day after
Shad’s body washed ashore in Venice Beach, three days after
he went missing while swimming with his son on Sunday.

The full statement, written by Siliana Gaspard, reads as
follows: “Aryeh, myself and the Gaspard and Chittick
families would like to take this time to thank everyone for
their prayers and support, as we mourn the terrible loss of
our beloved Shad. Shad was our whole world and we were his.
There are not enough words to describe what he means to all
of us. He was our heart, our soul, our protector, our
warrior. He was a bright force of nature, who brought joy to
many through his joyous and gracious nature. The outpouring
of love from Shad’s friends, colleagues and fans has meant
ore to us than you can ever imagine. We’d like to once again
thank the lifeguards, coast guard, divers, fire and police
departments for their efforts. Shad was and will always be
our real life super hero.”

Meanwhile, the Collar And Elbow brand has released a “BEAST”
shirt for Shad Gaspard with 100% of the proceeds from these
shirts going directly to Shad’s family. The shirt is exactly
like the one that Shad was pictured in a photo with his son
which had “Brooklyn’s Own Iron Mike Tyson Heavyweight
Champion” on it. The wording has been replaced to read
“Brooklyn’s Own Beast Shad Gaspard Heavyweight Hero.”

The price is $24.99 and can be purchased from
collarandelbowbrand.com.