NXT ON USA: Kross vs Ciampa announced for NXT Takeover: In Your House 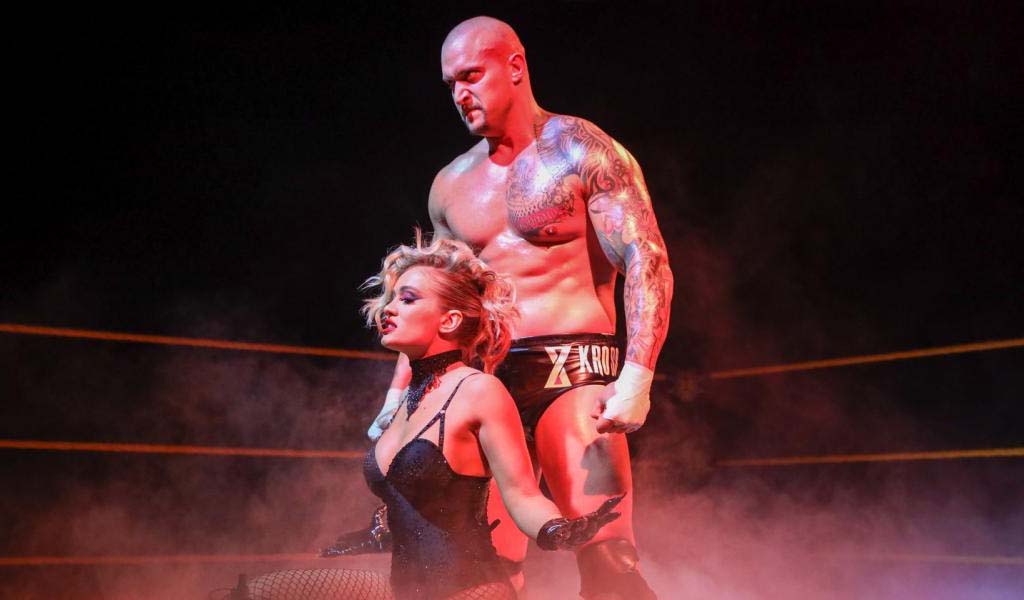 The first match for the upcoming NXT Takeover: In Your House
was announced last night on NXT on USA Network and will pit
newcomer Karrion Kross against former NXT champion Tommaso
Ciampa.

Ciampa returned to NXT last night and confronted Kross
following the backstage attack from a few weeks ago. He
reminded Kross that NXT is his home and while Kross is a
special talent, he’s just as special and then challenged him
at Takeover.

Kross and his girlfriend Scarlett kicked off NXT in a squash
match against an enhancement talent by the name of Liam
Gray.

Takeover: In Your House takes place from Full Sail
University in Winter Park, Florida on Sunday, June 7 and
will be live exclusively on the WWE Network. This is the
first Takeover event since the Portland one in February.